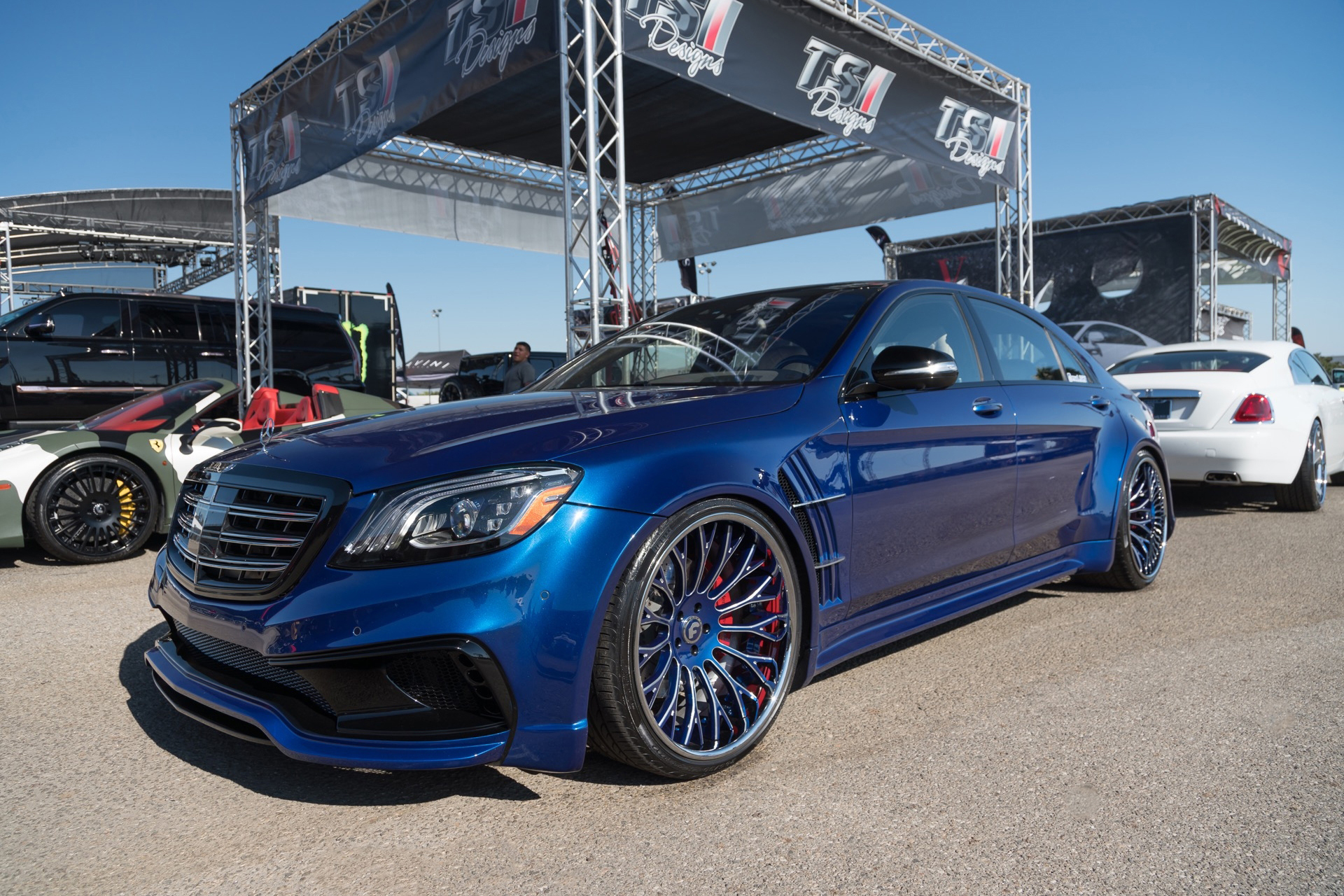 The DUB Show Tour switched it up a little this year and hit Fontana, California – and the results were top-notch. A plethora of custom rides from all over the West Coast pulled up on the scene and there was literally something for every type of custom auto lover. From a widebody, new-school Benz to hot models with wide hips, the DUB Show had it all!  Of course, most of the top vehicles on the scene were featuring Forgiato footwear. Everything else at the show simply paled in comparison.

Artists like Lil Xan, OT Genasis and other local talent rocked the stage to keep the crowd hype. The show overall was certainly a success and Forgiato will be back on the scene next year!